Trespassing on Sacred Space - Or, What My Four-Year Old Taught Me About the Presence of God

"And forgive us our trespasses as we forgive those who trespass against us..."

I am a Christ-follower who prays using the trespasses/trespass version of the Lord's prayer (no big theological issue with debts/debtors, sins/sin, etc. just what I'm used to).  I am a firm believer that it does not matter to God what method we use to pray, just as long as we are praying.  I know there is varied theological depth to the different words we use, and I appreciate the various ways that others commune with God in prayer.

Just a few weeks ago however, my eyes were opened to a new way of understanding what trespasses could mean for those who claim Christ, from the eyes of a four-year old.  As with many deeply theological lessons I have experienced in life, this one also arrived in the form of one of my boys.  Fridays are daddy day-care days with Josh, and also my day off.  On this particular Friday however, I had a hospital visit that could not wait one more day, and I knew that Josh's smile would be the right medicine, so with Bob the monkey (Curious George) and blanket in tow, we ventured out to the hospital.  "The one where Jesus lives in their hearts, dad?" Joshua asked.  (Like many Catholic hospitals this one also has a large cross on the building's exterior).

After spending five minutes going around and around in the automatic rotating door, we finally entered the hospital where Josh noticed a security guard at the information counter.  Josh approached the man and immediately said "Sir, do you have Jesus in your heart?" to which the man replied with an awkward stumble in words and finally, "the room you're looking for is 903."  Not one bit satisfied with that response, Josh said "you know, if you hit your chest too hard you'll hurt Jesus because he lives in your heart."   The man could not escape the question this time, so he replied by saying "Maybe I need to think about that a little more."

I don't know if the security guard went home that day pondering what Josh had said to him, but I know one preacher whose mind and heart were stirring with joy and a hint of challenge.  I thought to myself...


"How many times do I trespass- get in the way of someone's experience of God, either by judging them or being critical of their life?"

Jesus lives in the hearts and lives of God's people.  Who are we to trespass on that sacred space?
Christian Living Community Humility Relationships Theology 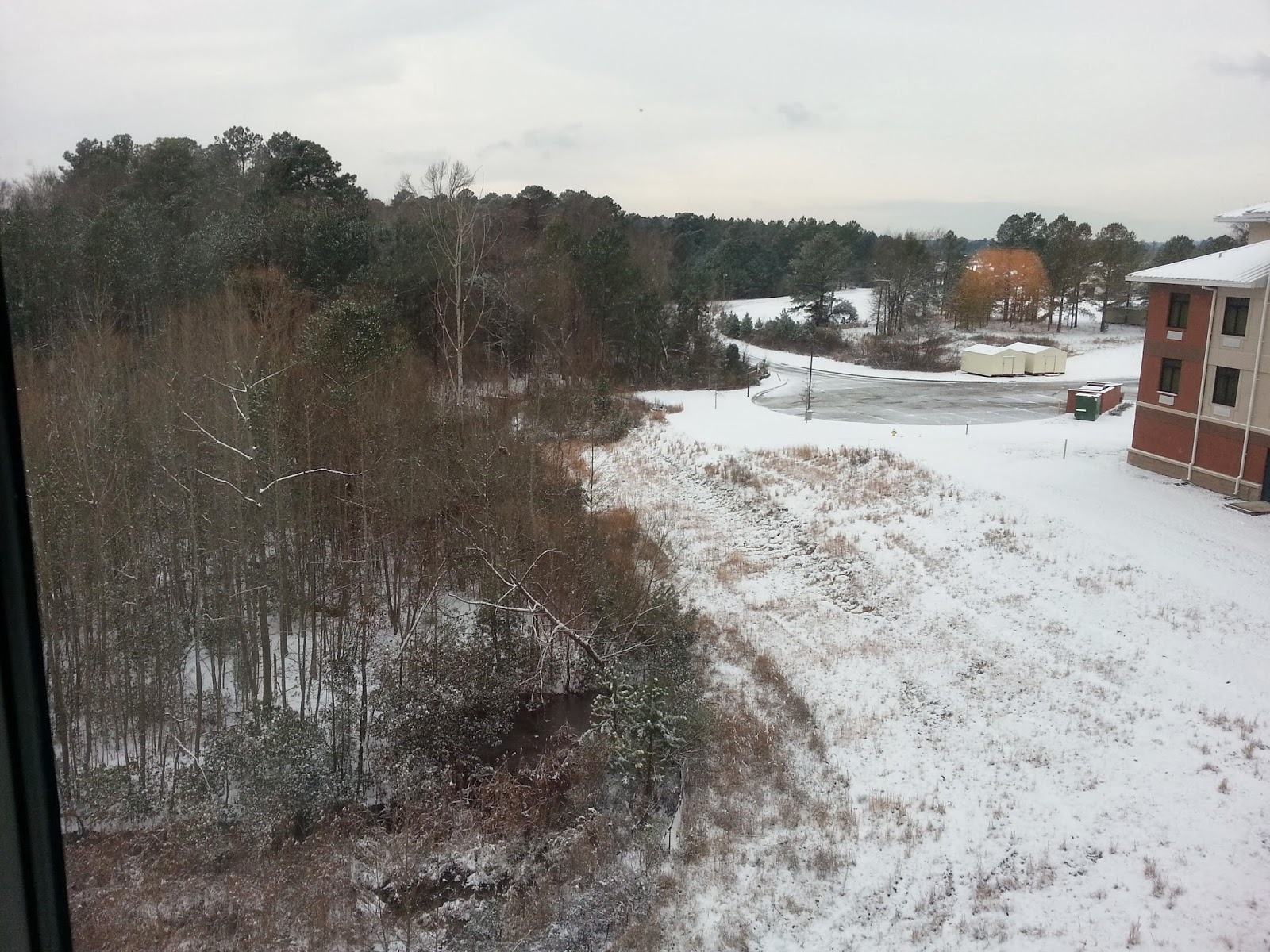